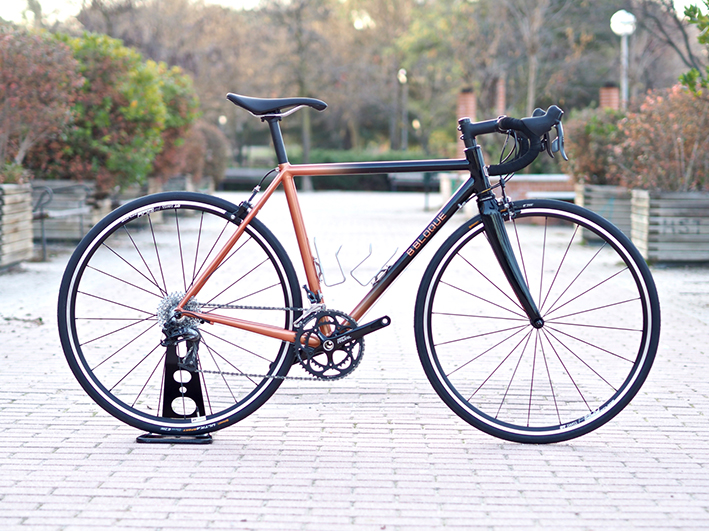 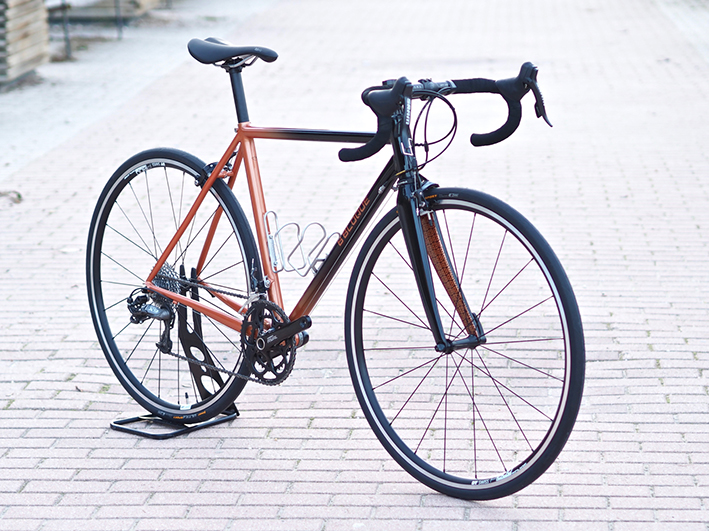 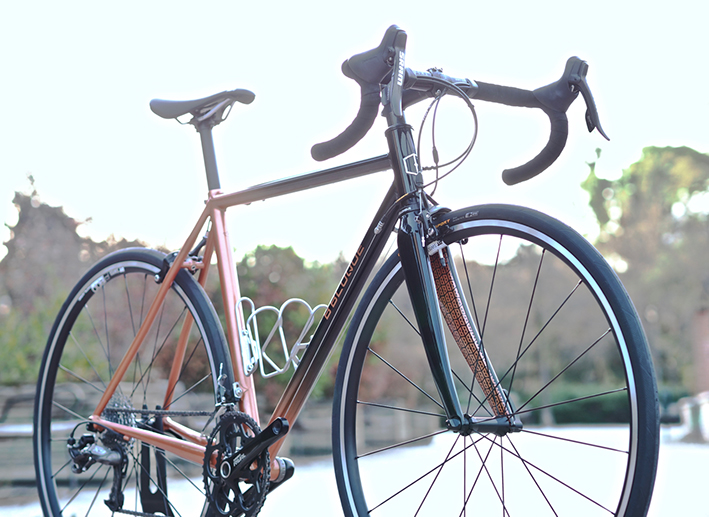 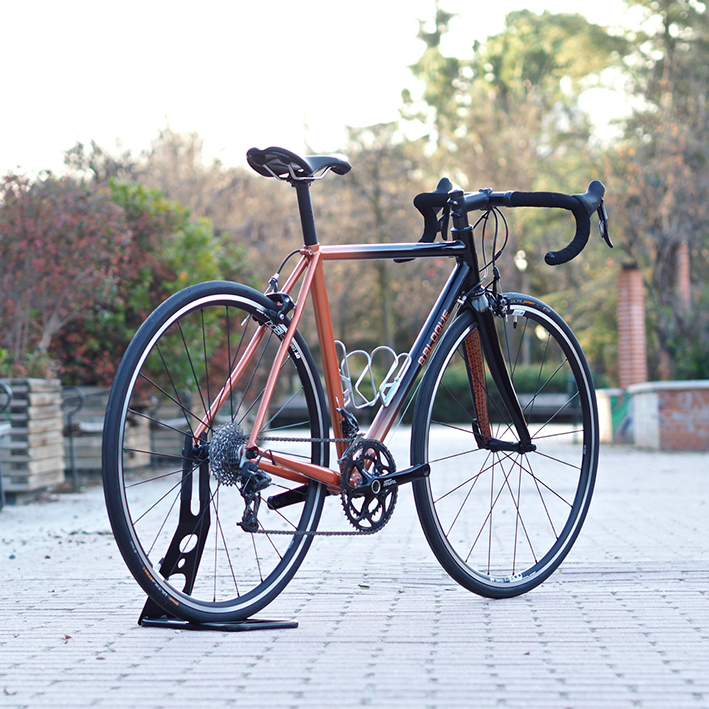 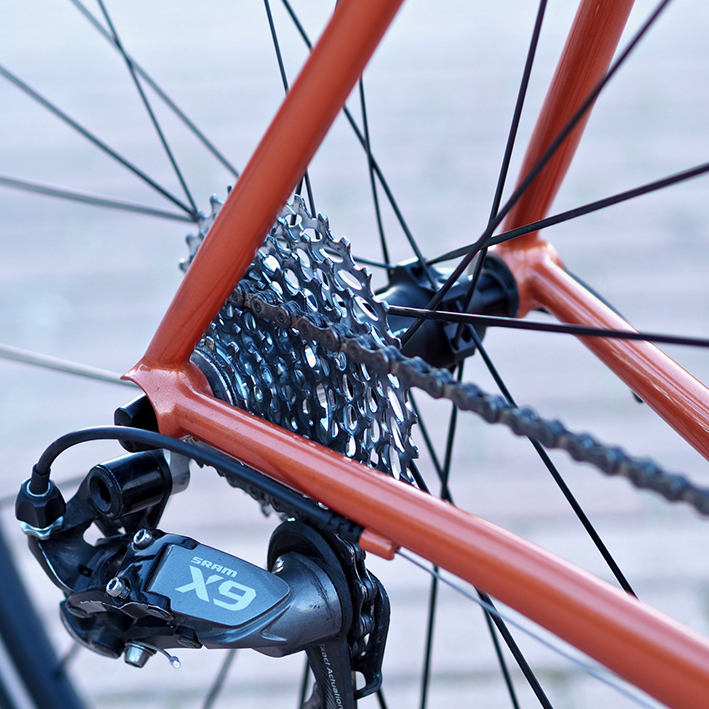 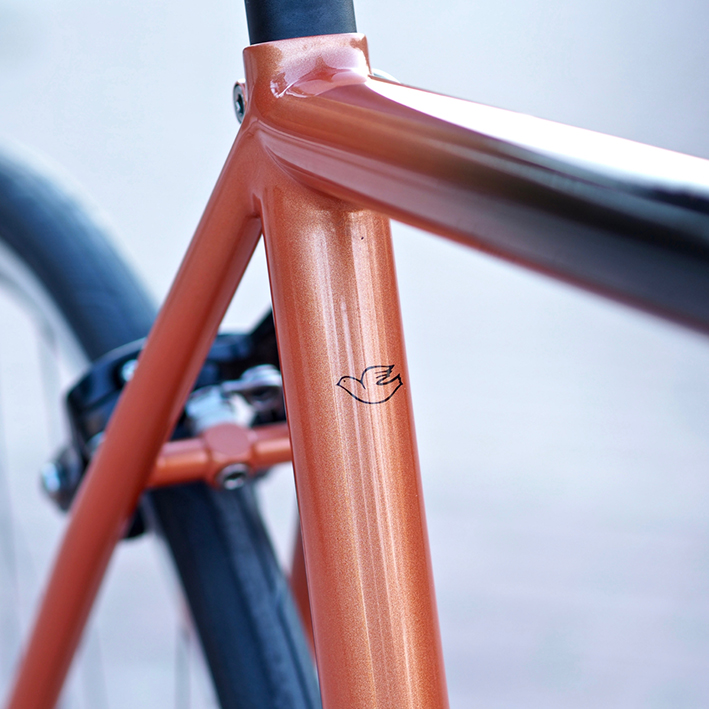 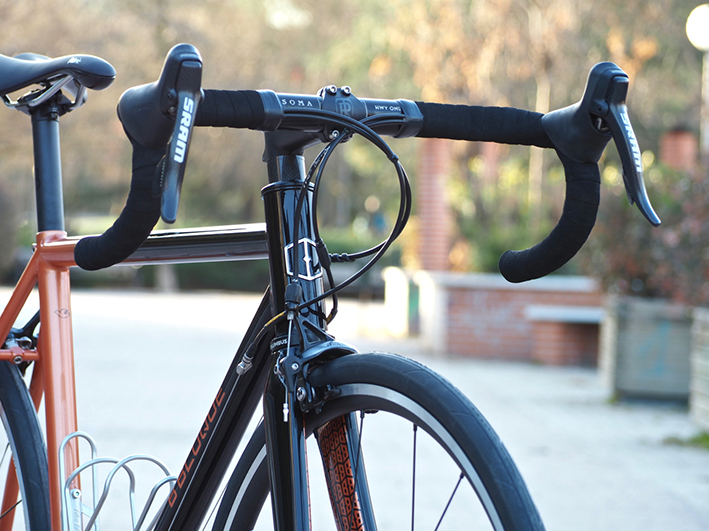 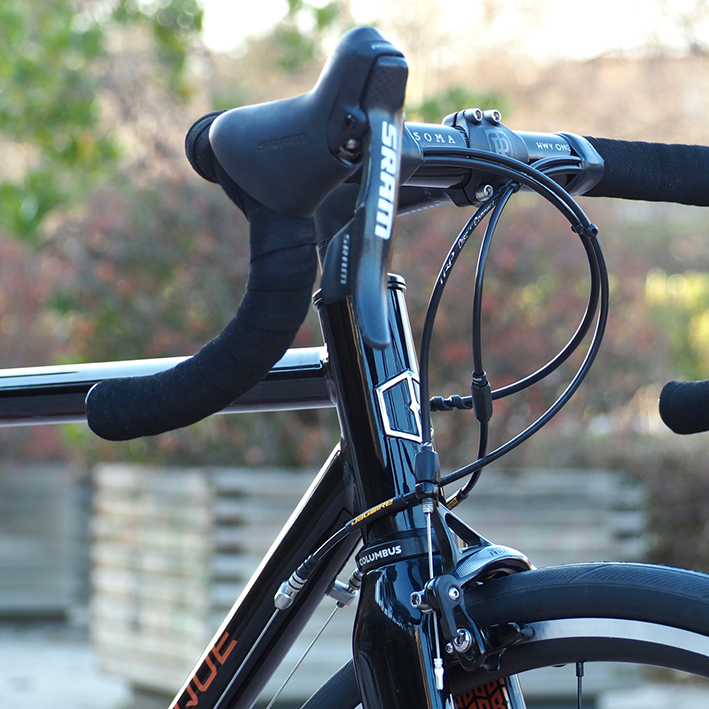 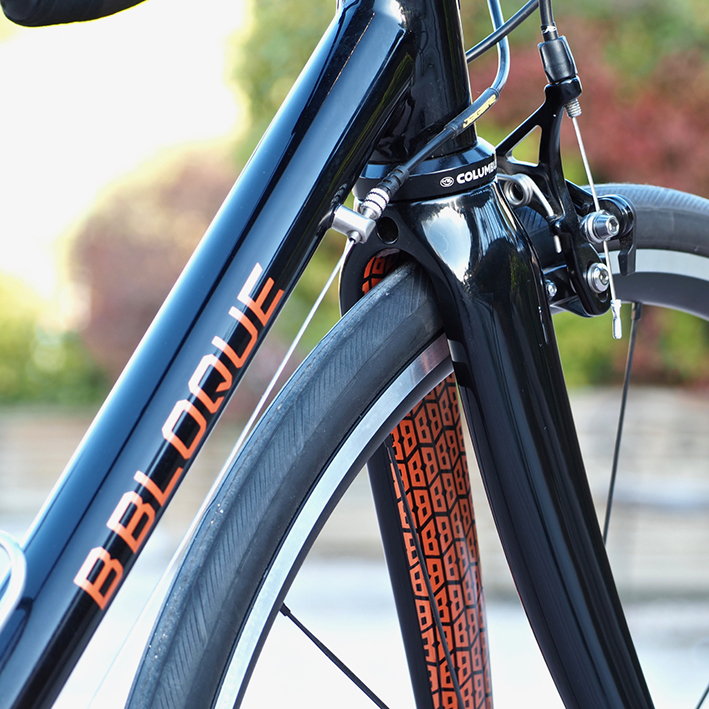 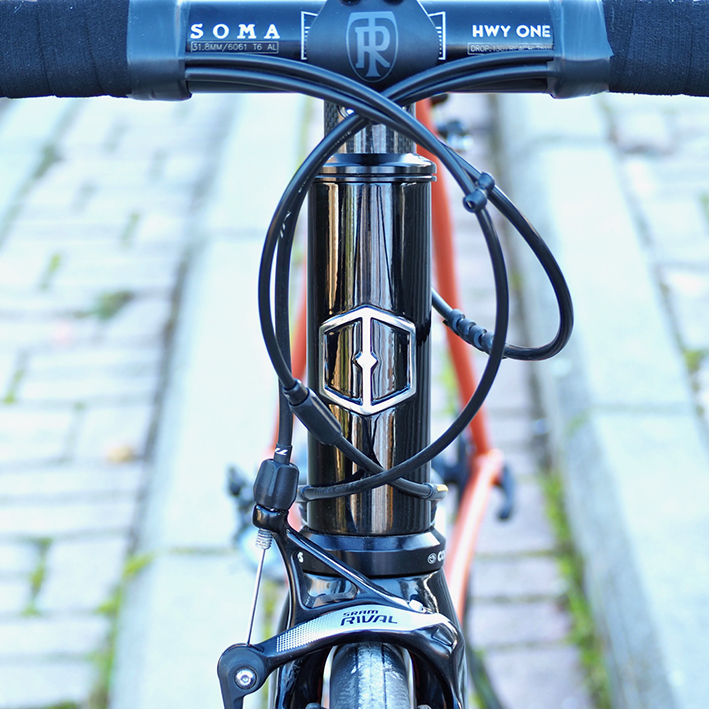 Aprica is the end of one of the queen stages of the Giro d’Italia, sometimes preceding the Mortirolo, who arrives with the pink maglia in Aprica is usually the winner. It is also the result of a joint work with José Luis, a Sevillian enthusiast of the classic Bianchis of the 70’s, who wanted us to manufacture a bicycle inspired by those times.

We have used Columbus SL set tubes for frame and fork.

The painting is completed by Rakhor Cycles and the final assembly  by Ciclos La Universal. A mix of Shimano and Suntour NOS components, plus some new Soma Fabrications classic parts.

José Luis, is happy with the result of this bike with which he trains daily since he was an amateur cyclist, and he has the nerve in his legs.