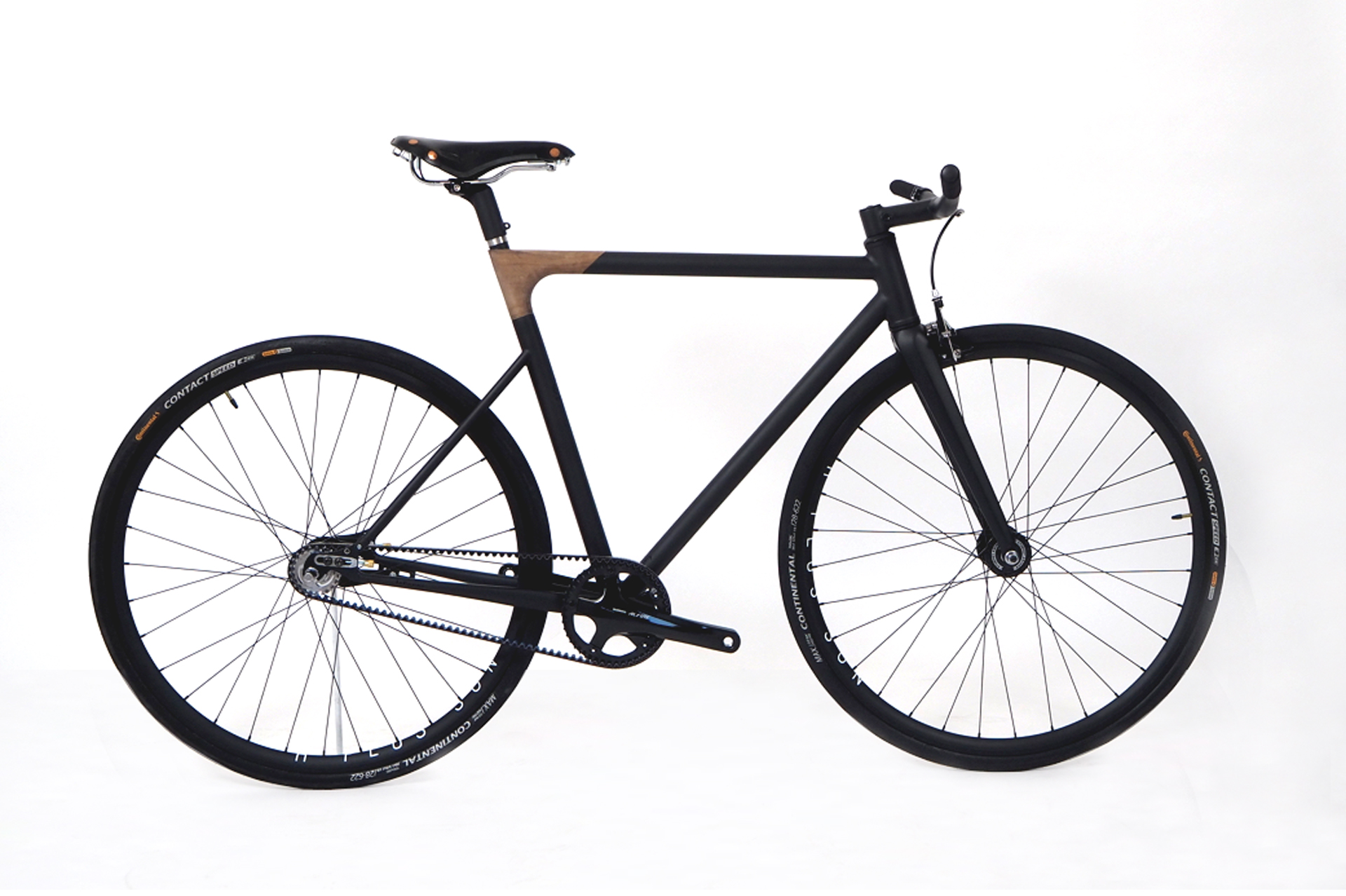 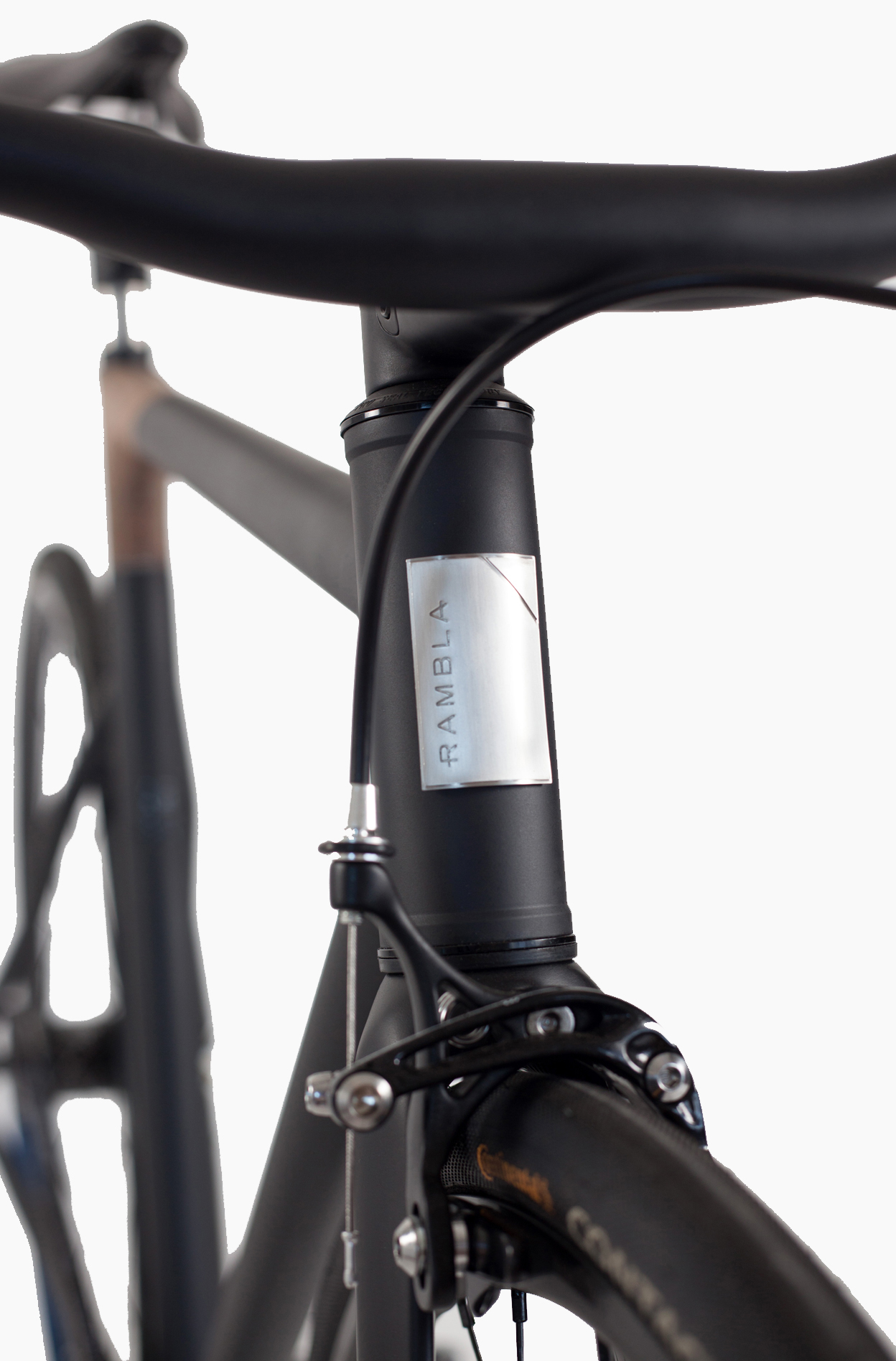 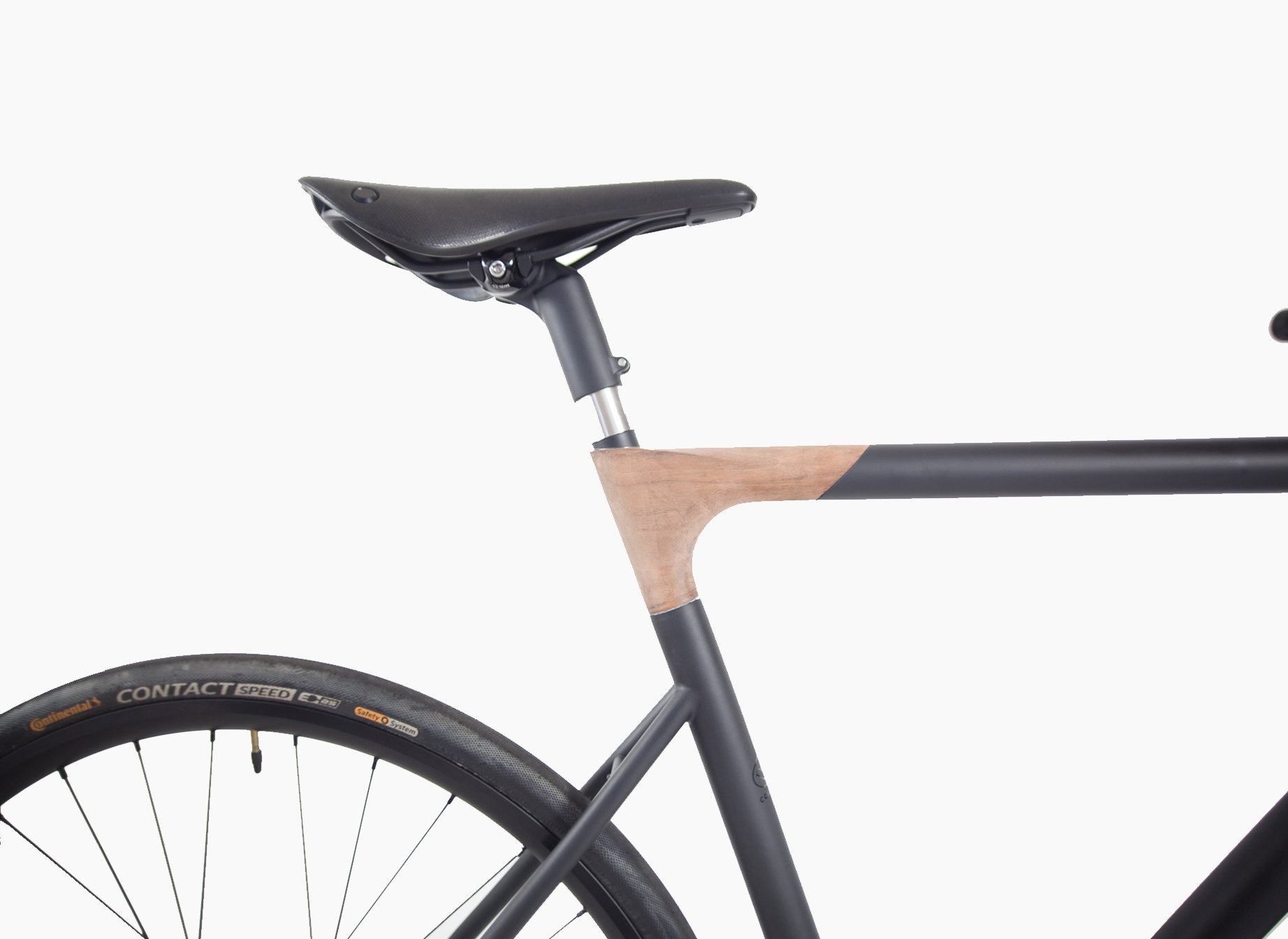 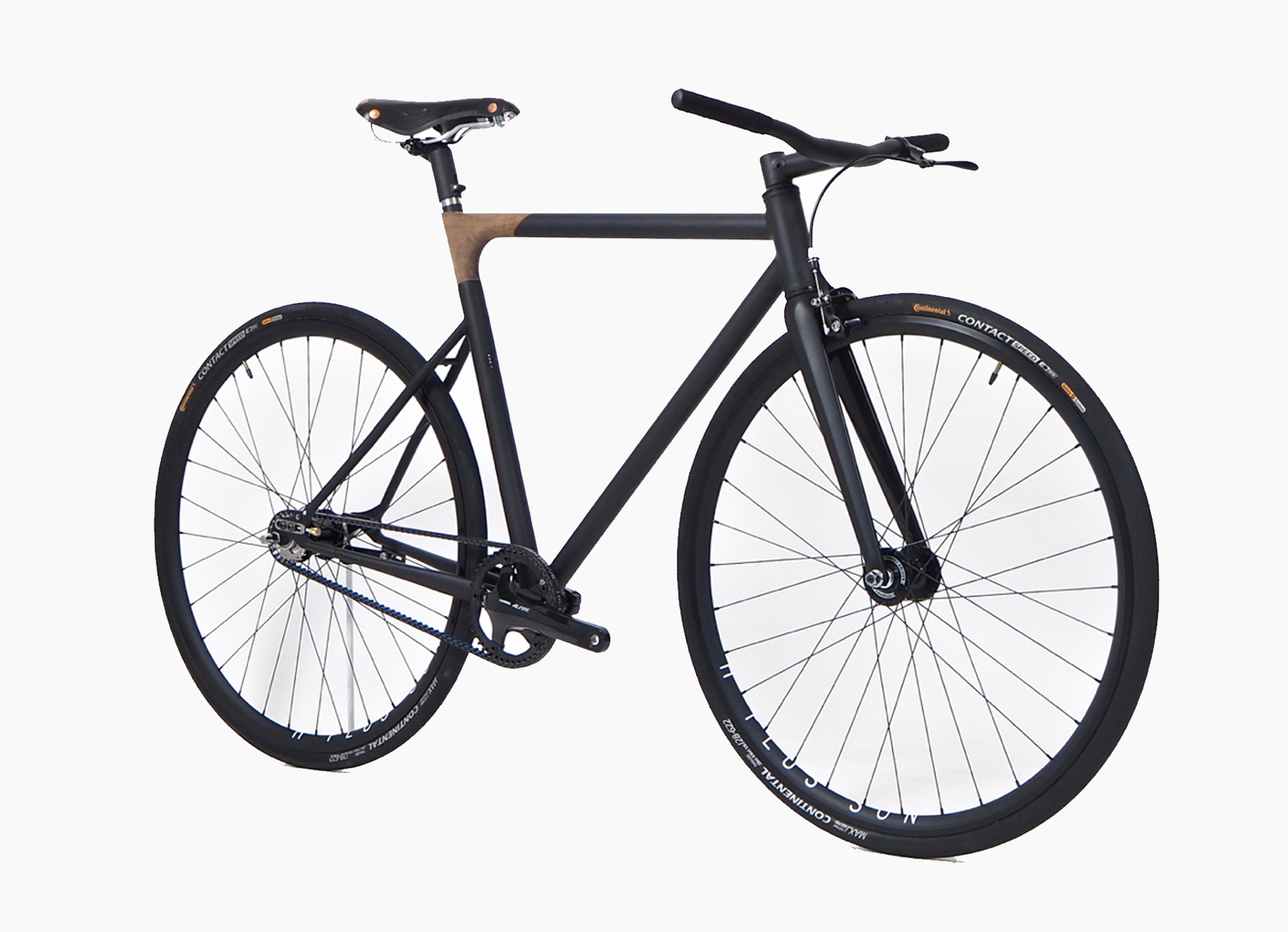 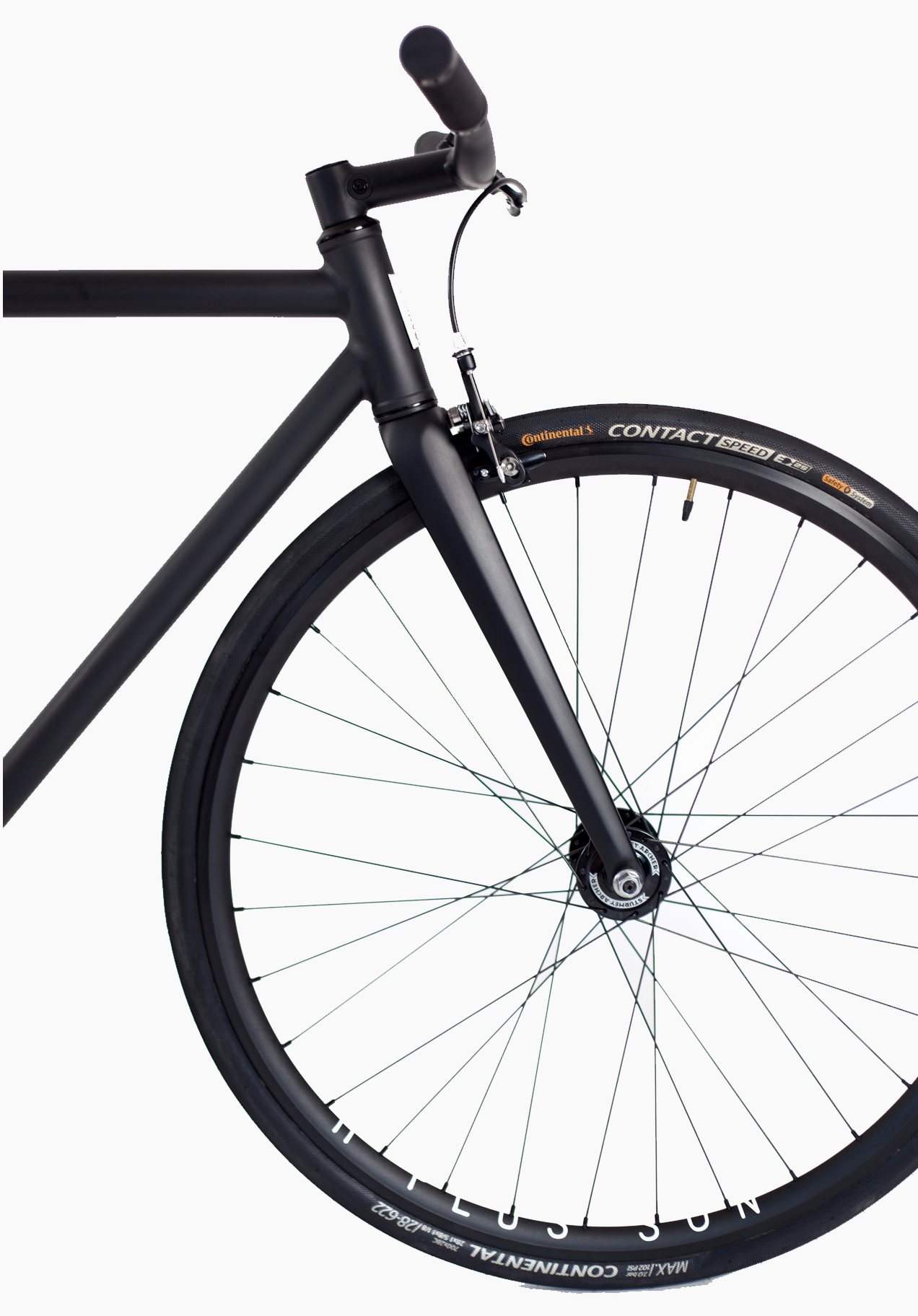 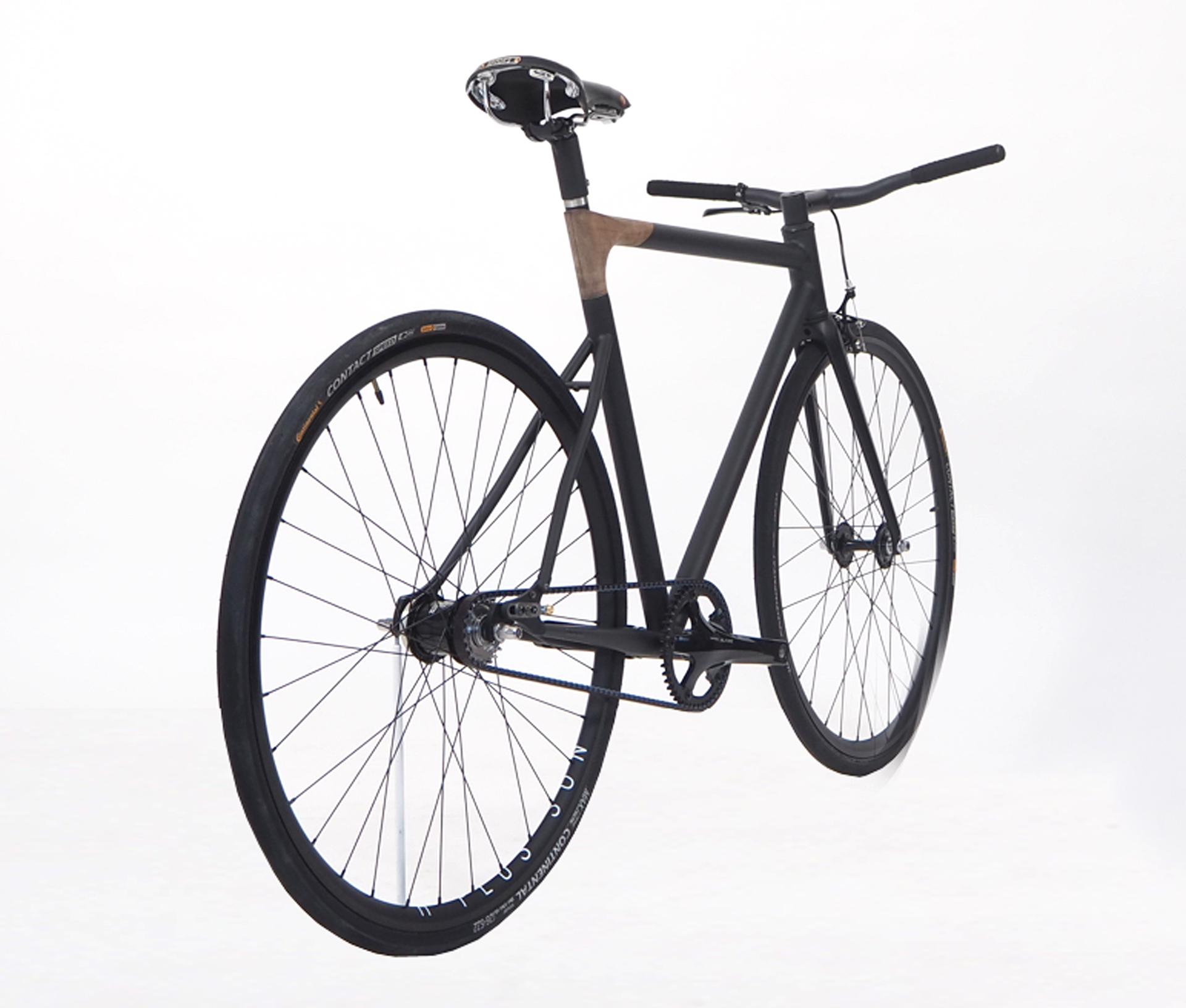 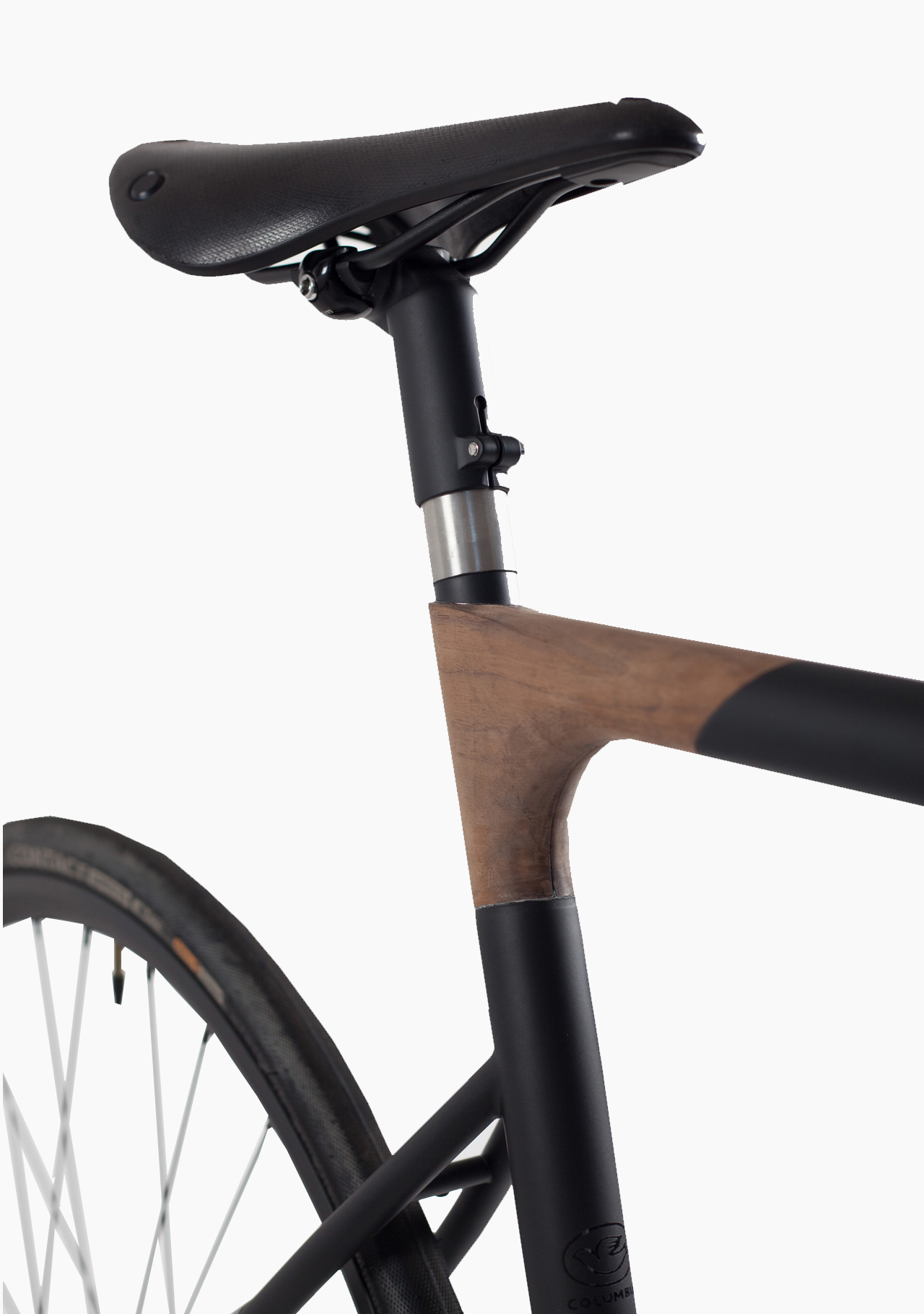 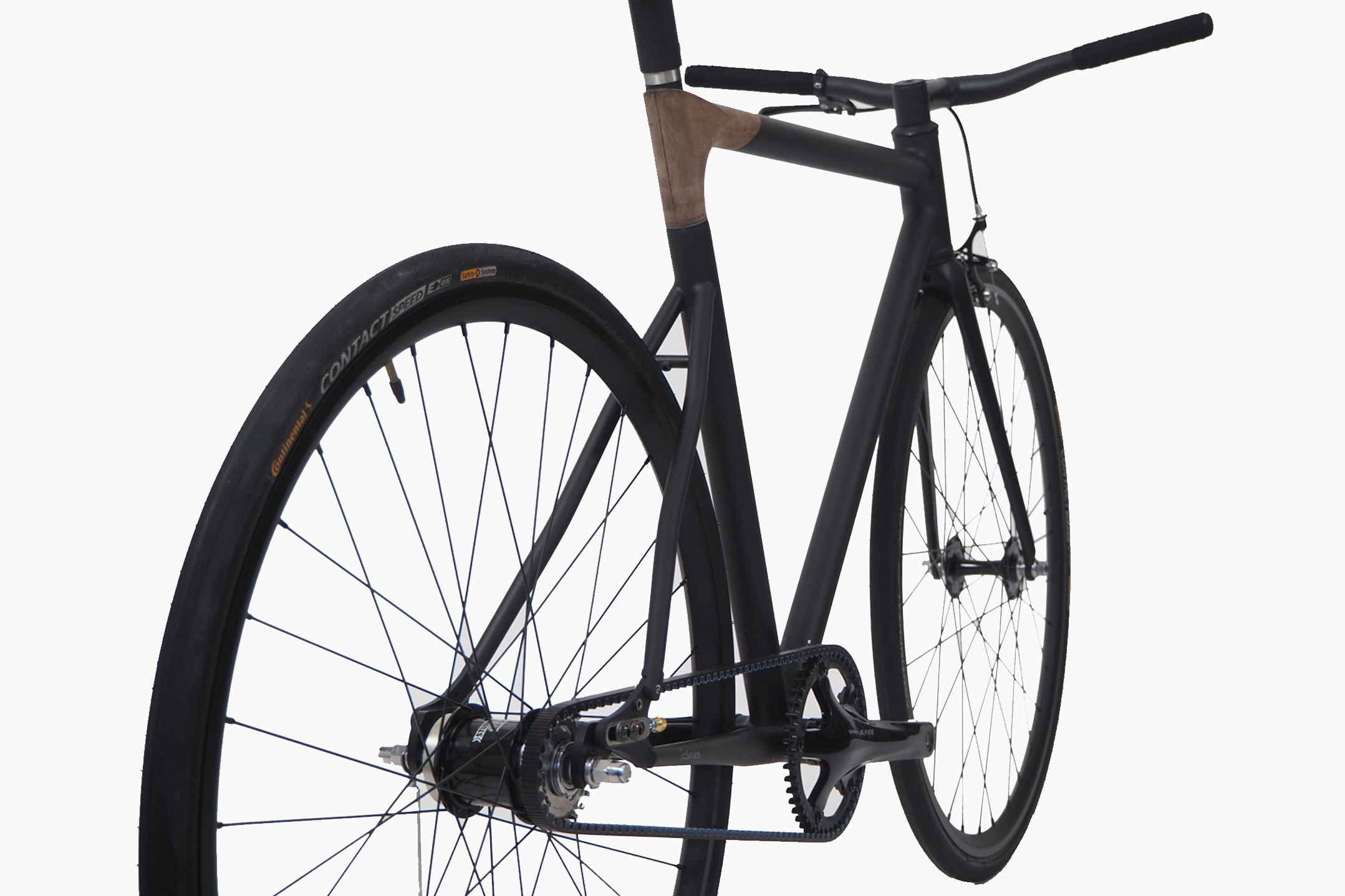 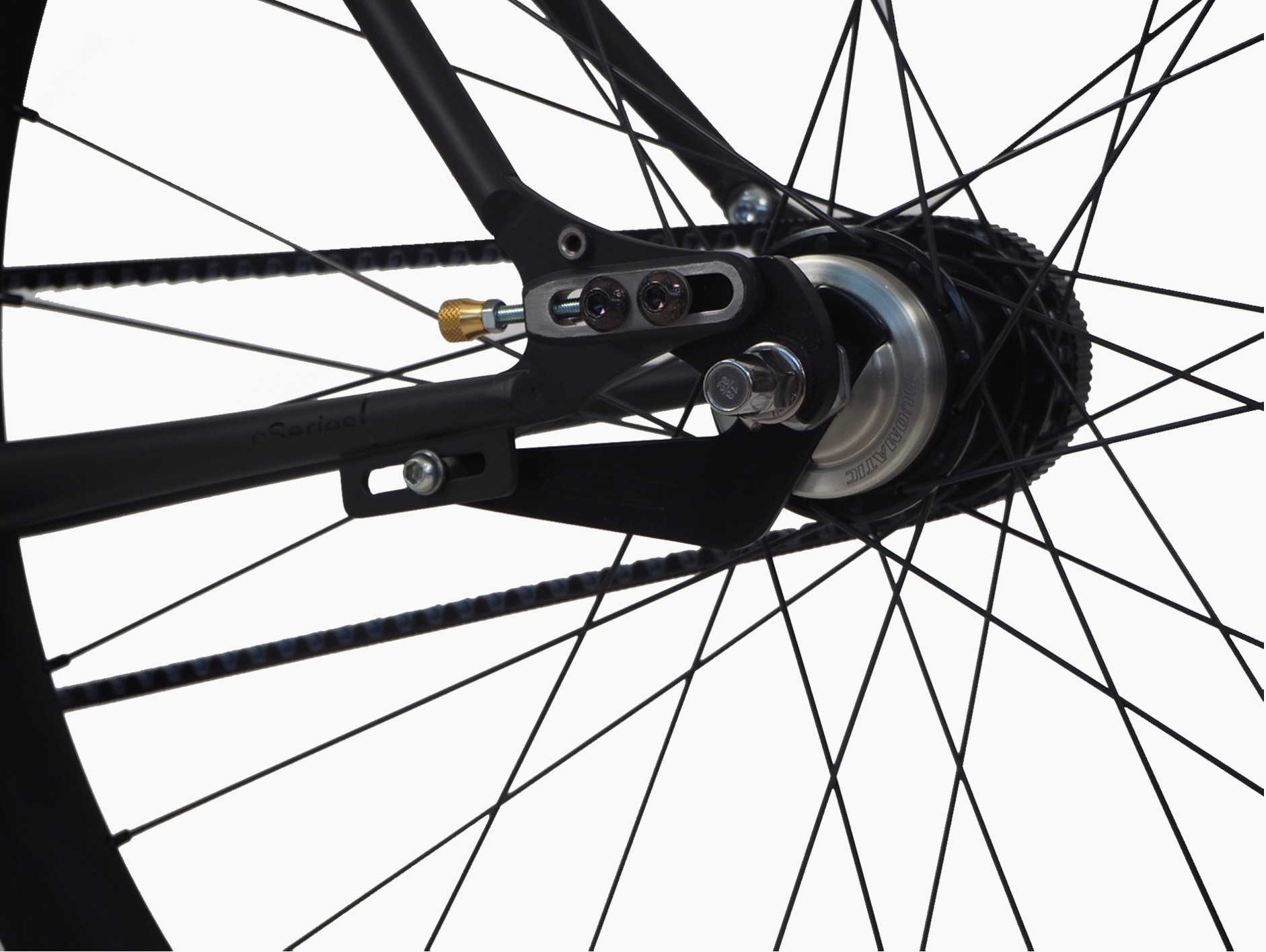 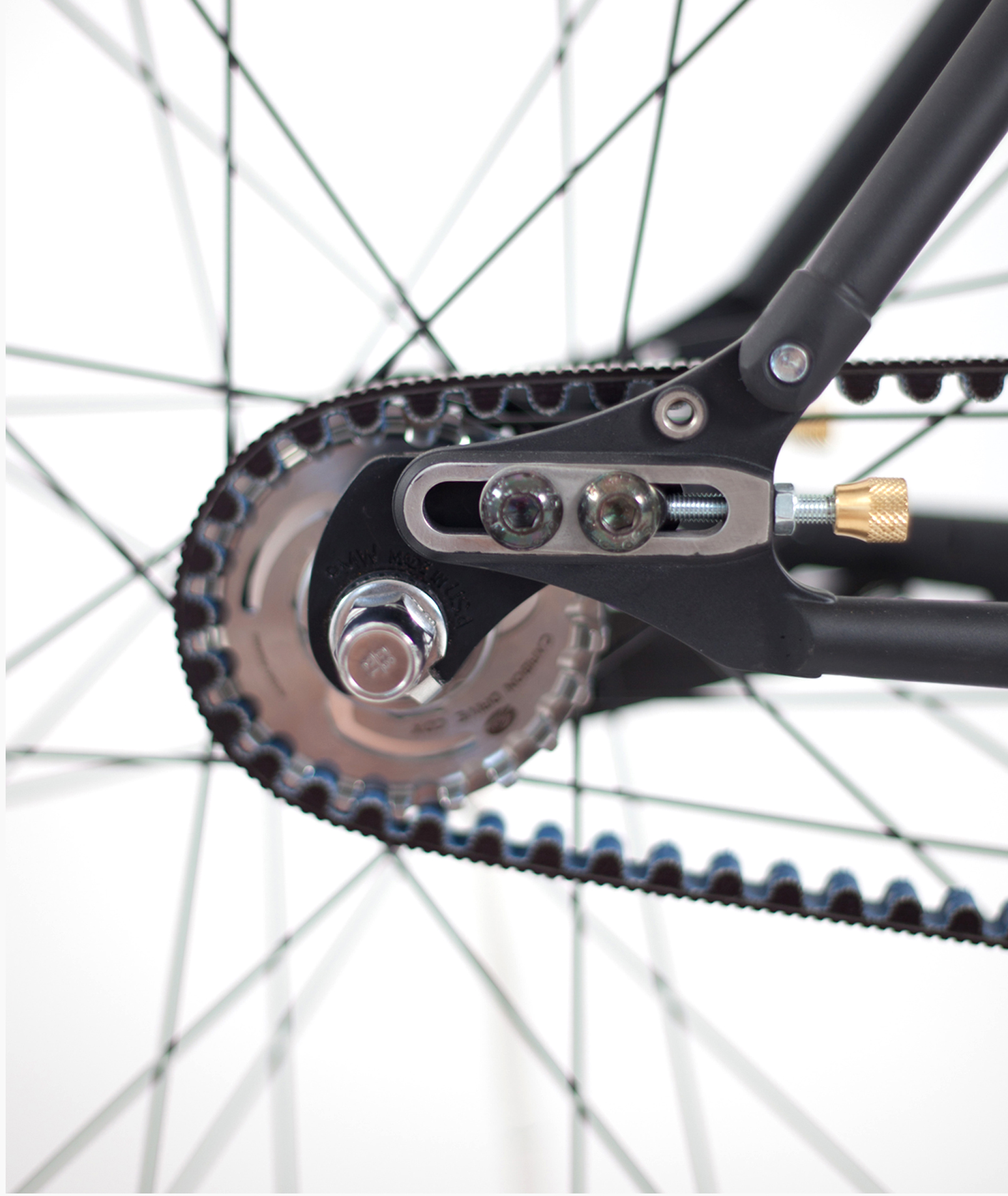 Rambla Commuters is an urban bicycle project born in Barcelona, created by 2 designers. We have collaborated with them to elaborate this concept. They conceive the bicycle as the core of an urban lifestyle capable of transforming cities , people an society. They say that there is nothing comparable with the freedom when traveling, and contribute to a more leisurely and cleaner world. Their bicycles maintain that respect for tradition that makes them durable and elegant. Without giving up experiencing the sensation of comfort, speed and lightness.

For the fabrication of the C-series frame we have used Columbus Zona tubing in the front and rear triangle. Special inserts have been designed to embed the american walnut wood, achieving a single line between wood and steel. It´s horizontally sliding dropouts allow tensioning of the Carbon Gates transmission belt. A 46×26 sprockets has been used, and the 2 speeds incorporated in the hub allow to move with the correct speed and effort. The special design and geometry improviding cleanliness and simplicity, but at the same time providing a touch of performance in the user’s position. The back pedal brake allows to avoid the use of cables, at the same time the hub is automatic with 2 speeds by friction. The frame and the fork have been painted by Rakhor cycles in matt black, also the rest of the components to give homogeneity. The final build and assembly by Ciclos La Universal.